Guilt is the serial killer of the psyche, the axe murderer of the soul.

When we feel guilty we are chopping up our inner joy and power and scattering them to the wind for the world to do with what they will.

And believe me, they will!

Guilt is not natural.

It is programmed into us by our parents our teachers, our elders.

This programming is for them, not us.

This programming sits in the Cerebral Cortex, the thinking brain, in the Limbic System, the feeling brain and in the Brain Stem, where our fight-flight-freeze response resides and in the body!

Most psychotherapy works with the thinking mind – I call it Cerebral Cortex Therapy – and with some of the Limbic System.

It is much more effective to work at deeper levels and with the body.

END_OF_DOCUMENT_TOKEN_TO_BE_REPLACED

Wisdom is a beautiful quality.

It has extraordinary value across a lifetime of joy, challenge and pain.

So why is it that in 35 years as a clinical psychologist, I have never had a client come to me saying, “I want more wisdom? END_OF_DOCUMENT_TOKEN_TO_BE_REPLACED

In the not too distant past I would have been retiring at this age.

Actually, it feels like my career is just taking off!

With thousands of hours of psychological and spiritual work under my belt, I’m still neurotic in a lot of ways – I call it my immovable block of pathology –  but I have also made some significant progress.

I would like to share one piece of that progress right now and its implications for Self-Esteem.

END_OF_DOCUMENT_TOKEN_TO_BE_REPLACED

I am having lunch with a client whom I have known for many years.

She asks me why I think intimate relationships are so difficult – she’s just ended a rather bad one.

A memory comes to mind.

A short while after moving into our new home a few years ago, some very special friends came for lunch.

They’ve been happily married for 45 years.

They got lost on the way.

Between the phone calls and the Google maps they eventually arrive about 20 minutes late.

No problem for us.

But what about them? END_OF_DOCUMENT_TOKEN_TO_BE_REPLACED

For some years now I have loved quoting that magnificent Self-Esteem line from the movie Cool Runnings, the one about the Jamaican bobsled team that makes the 1988 Calgary Winter Olympics.

While they are busy qualifying it’s discovered that their coach Irv Blitzer, who had two gold medals from a Winter Olympics 16 years previously, had cheated in his third Olympics and had been kicked out.

This created a major controversy in 1988 and while the controversy was raging one of the Jamaican team members comes up to the coach and says, “But coach, you already had two gold medals, why did you have to cheat to get a third one?” and the coach replies, with that magnificent line,

“A gold medal is a wonderful thing, but if you‘re not enough without it, you’ll never be enough with it.”

Now we don’t know if this was actually said in real life or it was just simply a matter of clever script writing, but it is the most fabulous truth.

Let me now tell you about Michael Phelps the greatest Olympian in history.

He has won 28 medals, 23 of them gold, way beyond the person who comes second in this rating system. His wife is a Miss California beauty pageant winner and looking at it from the outside you would have to think that the man has an idyllic life.

Until a couple of weeks ago. END_OF_DOCUMENT_TOKEN_TO_BE_REPLACED 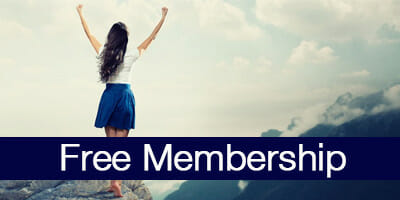 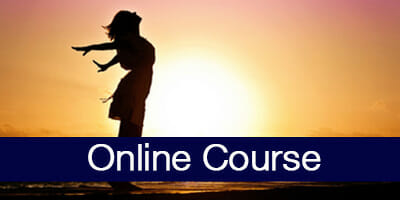