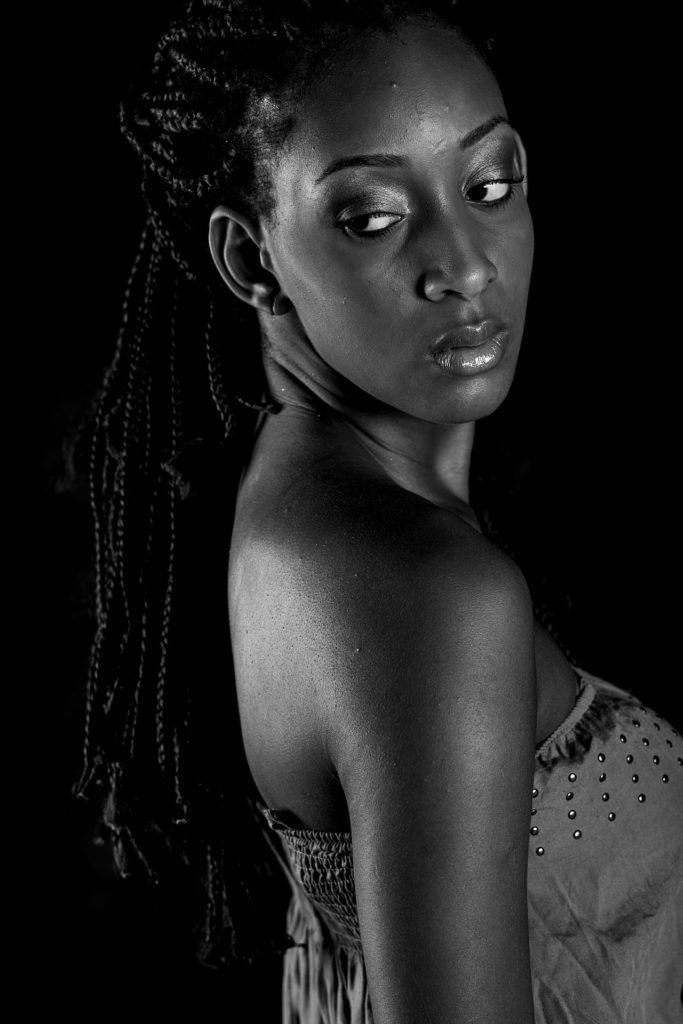 It’s winter around 2006. It’s a cold Tuesday morning and I’m sick in bed with the flu.

I’m scrolling aimlessly through the TV channels and I come across the Tyra Banks show.

There is a very attractive woman in the studio. She is being dressed to look like a witch from hell. Ugly wig and clothes that make her body look like a washing bag with legs.

They put her on the street and video her from some distance.

She goes up to strangers and asks them for parking meter money. Only one in about 15 people want to help her. Many of them skirt around her as though she has the plague.

They then put her back on the same street looking really fabulous, great legs in a miniskirt, beautiful face, body and hairdo.

14 out of 15 people help her, eagerly, happily. One guy even goes into a store to get change so he can give her some money.

The difference is spellbinding.

I recently saw the same experiment done with a kid of about 9 years old. Dressed really smartly and then very badly, with dirt on her face. She was completely ignored by people in the latter instance, to such an extent that they had to stop the experiment because the kid was so distressed by the rejection she experienced at the hands of strangers.

Bottom line – how we look is really important.

The question is how important?

This experiment reflects I think what really goes on in our society. Youth, attractiveness and looking professional and neat are praised, indeed idolised.

I told a friend about the Tyra Banks experiment and her comment was, “How sad.”

Sounds like the victim position to me – fighting reality.

I want to embrace the world as it is, to let go of wishing that it was different.

Let me present the other side of the story.

I have this really amazing session with a 16-year-old client. She’s a beautiful young girl, really, really intelligent and engaged and full of life, with some difficulties around infatuation with guys and somewhat emotionally unregulated at times which leads to acting out behaviour, which gets her into a lot of trouble with her parents as well as creating turmoil for her emotionally.

She is getting much better at managing this through the work we are doing.

One of the really interesting things about her is that she doesn’t think she’s attractive,  although that too has improved.

We were talking about this last week and I said to her “Do you really think if you were the most beautiful woman in the world and you really believed that, it would prevent you from experiencing pain in your life and in your intimate relationships?

I went on, “Can you imagine being that beautiful woman and your boyfriend is threatening to walk out and you say to him:

“How can you leave me, I’m the most beautiful woman in the world?!”

She got my point.

It sounds absurd when I say it this way, but can you see that our obsession with looks is in a sense reflecting  a fantasy that if we just look good enough we will be impervious to pain and problems and rejection, or that at least it is going to make our lives significantly better.

Being beautiful is going to have many benefits, particularly in a culture that idolises beauty but it will also have drawbacks. 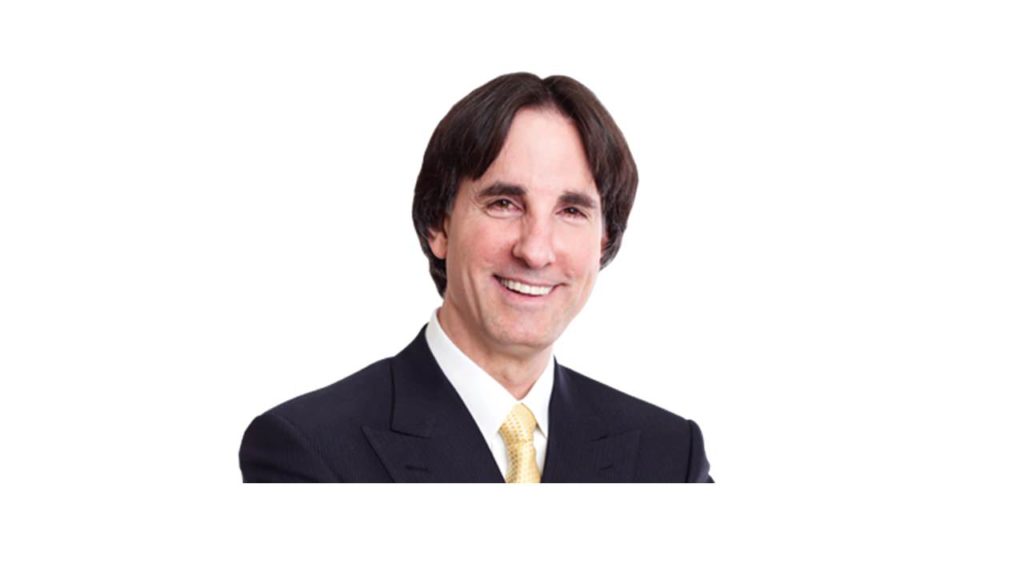 For this understanding I have Dr. John Demartini to thank.

It is one of the most significant and powerful realisations you can have, that everything is double sided. Demartini believes that the positives and negatives are absolutely equal, all of the time. I disagree with him, but nevertheless the fact that there are always two sides is critically important to living a balanced life.

Let me spell out some of the drawbacks, of being beautiful because most people don’t notice them.

Beauty creates envy and a great fear of losing one’s looks. The envy creates conflict and a sense of isolation and hurt. “Why are other women (the envious ones) being so nasty to me,” you would say to yourself.

If you are a very beautiful woman your boyfriend is likely to be very jealous of all the other men who are chasing you and that can create a whole bunch of problems in your relationship and vice versa if you’re an attractive man.

If you’re very beautiful it’s very easy to become superficial and self-righteous and just focus on all the benefits that the world offers you because you are attractive. Self-reighteousness pushes people away, they don’t like it.

Back to my client. After she left, I googled who are the 10 most sexy woman in the world.

I can’t remember who was number one – she was obviously not too appealing to me – but number two was somebody special, in my opinion at least.

It was Jennifer Lopez.

So I checked out her history to discover that she’s been married and divorced three times.

After one of her divorces she apparently said, “What people didn’t know was that life really wasn’t that good, my relationship was falling apart and I was terrified. I’ve never gotten a black eye or a busted lip, but I’ve been in relationships where I felt abused one way or another: mentally, emotionally, verbally. I know what it feels like for your soul to be diminished by the way your loved one is treating you…”

Being the second most sexy woman in the world didn’t fix that.

But when women look at Jennifer Lopez and they imagine being that beautiful, they just don’t think about being abused psychologically. They rose-colour-tint the picture of beauty and imagine that it solves all problems.

Being beautiful or good-looking can open a lot of doors but it won’t keep them open if there is no more to you than just your good looks. In addition it is your personality, your Spirit that will open many more doors and keep them open.

Most significantly, if you are thinking about being too fat or not attractive enough,

You will not be growing the power of your Spirit!

I’ve been talking about this issue in relation to women who are happy to talk about their bodies and how they would like them to look more beautiful and sexy and desirable.

My reason for doing so is that we are a very sexist culture. There are more benefits to be beautiful if you’re a woman, than if you are an attractive as a man, or to put it another way, it is less of a disadvantage for a man whose unattractive than it is for a woman whose unattractive, in our culture.

I’m not supporting this, I’m simply pointing out what I observe to be the fact – that’s the sexism!

However men have these issues too, but they’re much more reluctant to talk about them. It’s very difficult for most men to admit that they are too short, or too fat, or not muscular enough, or that they are not enough of a ‘Jock.’

To admit to this issue just doesn’t look manly or macho and so these anxieties are kept buried and hidden, confined to the inner workings of the tormented mind. 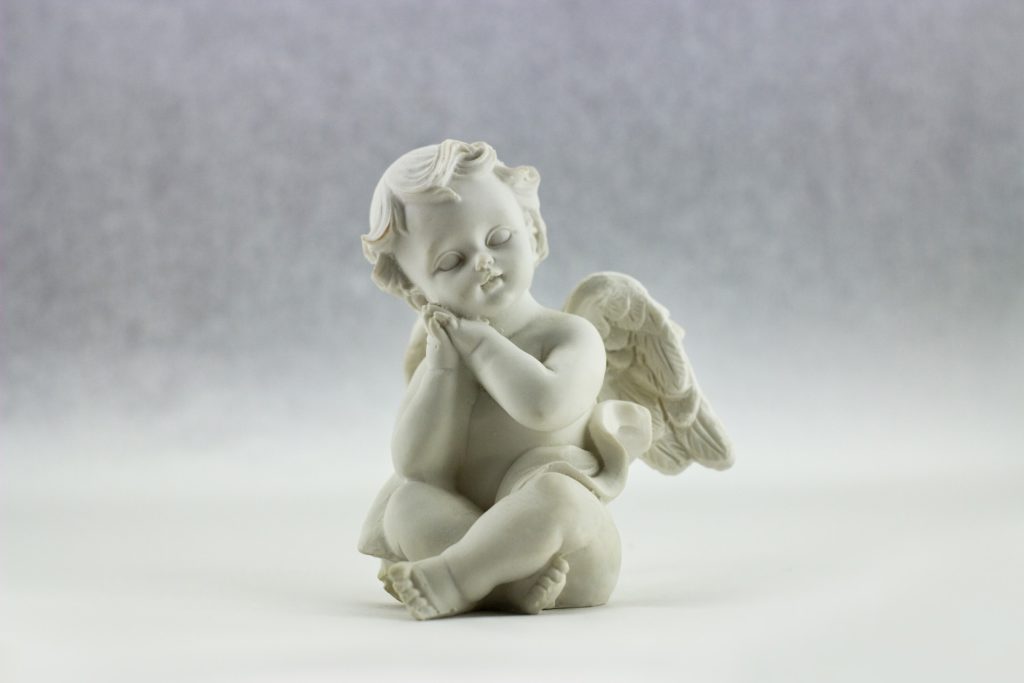 Have you ever met someone who physically isn’t that fabulous to look at but the vitality and magnificence of their Spirit just magnetises you?

Because you actually are that person, buried beneath self-doubt and learned inferiority.

On the other hand I’m sure you have also met somebody was absolutely magnificent to look at but their personality makes you want to run from them.

Beneath the pain and trauma and stress and hurt that has battered you through life, your Spirit rests beneath it, waiting to emerge.

So grow your Spirit and honour its qualities.

I have seen this happen with so many of my clients.

The point is that we cannot get away from the fact that, as the Tyra Banks show illustrates, we are easily seduced by beauty. But you just don’t have to go on thinking that just because physical beauty is valued in an exaggerated way in our culture that it is really so fabulous to have.

It’s great, but it just doesn’t begin to solve all of life’s problems.

Regarding the latter, if you know this, you will stop depressing yourself every time you think there is a problem with the way you look. 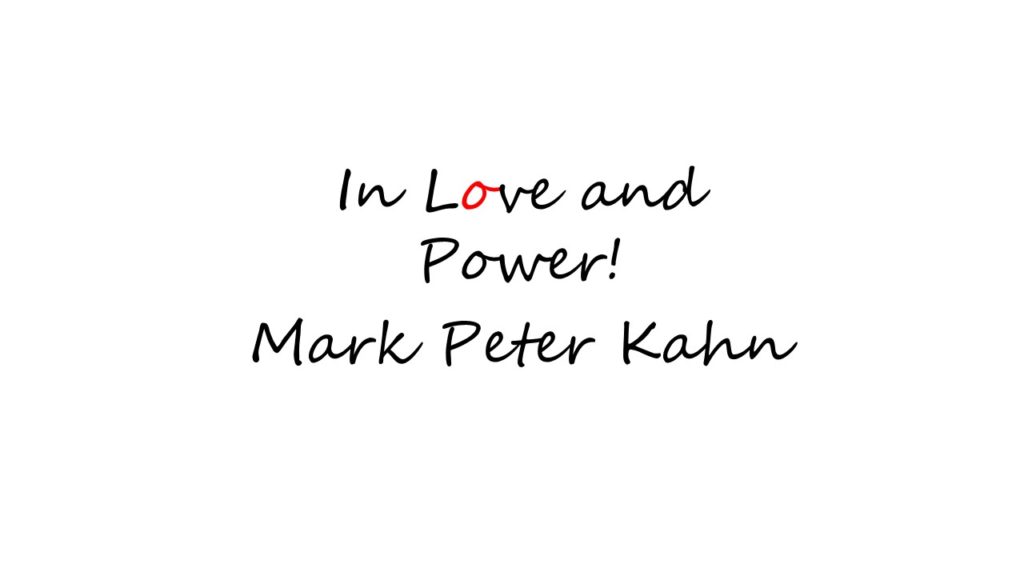 If you would like work face-to-face or Skype on any of these issues please contact me at realmark@icon.co.za