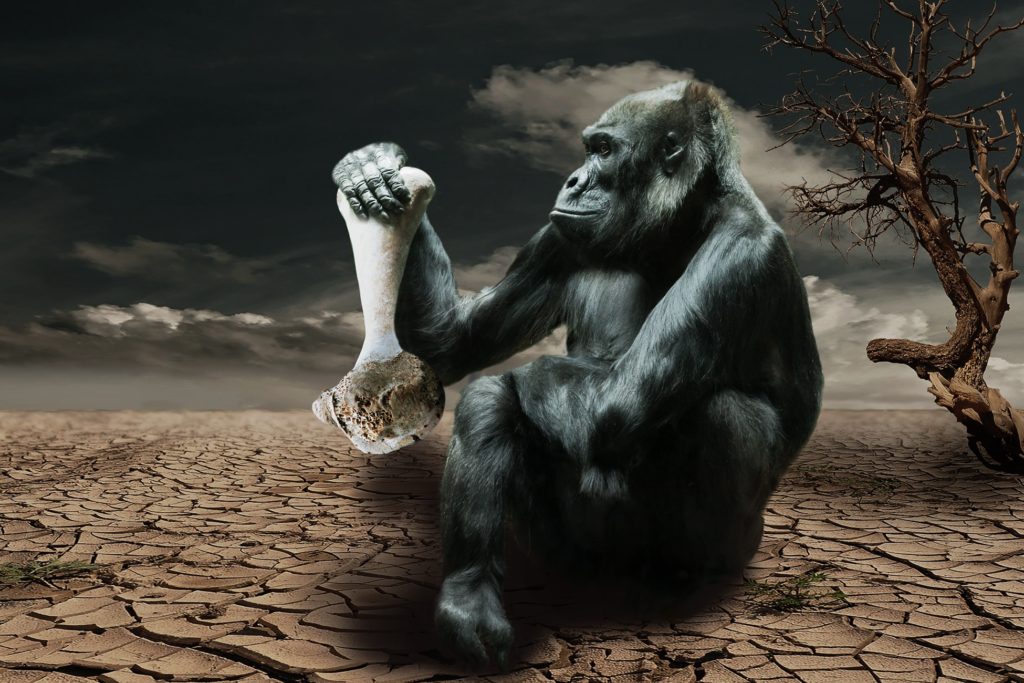 Have you ever noticed how often you are certain that your memory of an event is perfect, particularly when you are having an argument with someone? One of the defining features of human nature is that we have a deep seated and enduring belief in our infallibility.

We have an idea and we are sure we are right. We have a belief system and its validity is unquestionable.

Most people will argue most vehemently about something that happened in the past, which implies that their memory is photographic and perfectly so!

Two gentleman by the name of Simons and Chabris performed an experiment in 1999 that completely turned around this perception.

Many of the people that I’ve worked with in the corporate environment have seen this video clip and have done the test. In essence, the clip shows six people bouncing a ball between them. The viewer is asked to count how many times the people wearing white shirts pass the ball.

While they are bouncing the ball a person dressed in a gorilla suit walks into the centre of the circle of ball bouncers, beats his chest and then walks out of the group.

When the test is over people are asked if they saw the gorilla.

Most people think the test is about counting the balls.

You now know the secret so test your family.

A lesser-known video was also produced by Simons & Chabris some years later in which one of the ball bouncers leaves the group and the curtain behind the group changes colour, while the gorilla enters and leaves the circle.

People are then asked if they saw the person leaving the group and the curtain changing colour. An even greater percentage don’t see these events.

In all of the groups I worked with only one person saw the gorilla, the person leave the group and the curtain change colour. His name is Lee Irvine, a Springbok cricketer in years gone by, clearly with extraordinarily acute attention skills.

What is so fascinating about this experiment is that I haven’t really met a person who has reflected on how this experiment has changed their lives. People enjoy the experiment and are shocked and astounded if they haven’t seen the gorilla but the teachings are not usually generalised to life. In addition, those who did see the gorilla think they are immune to this perceptual problem.

Let me share some further findings in their book. 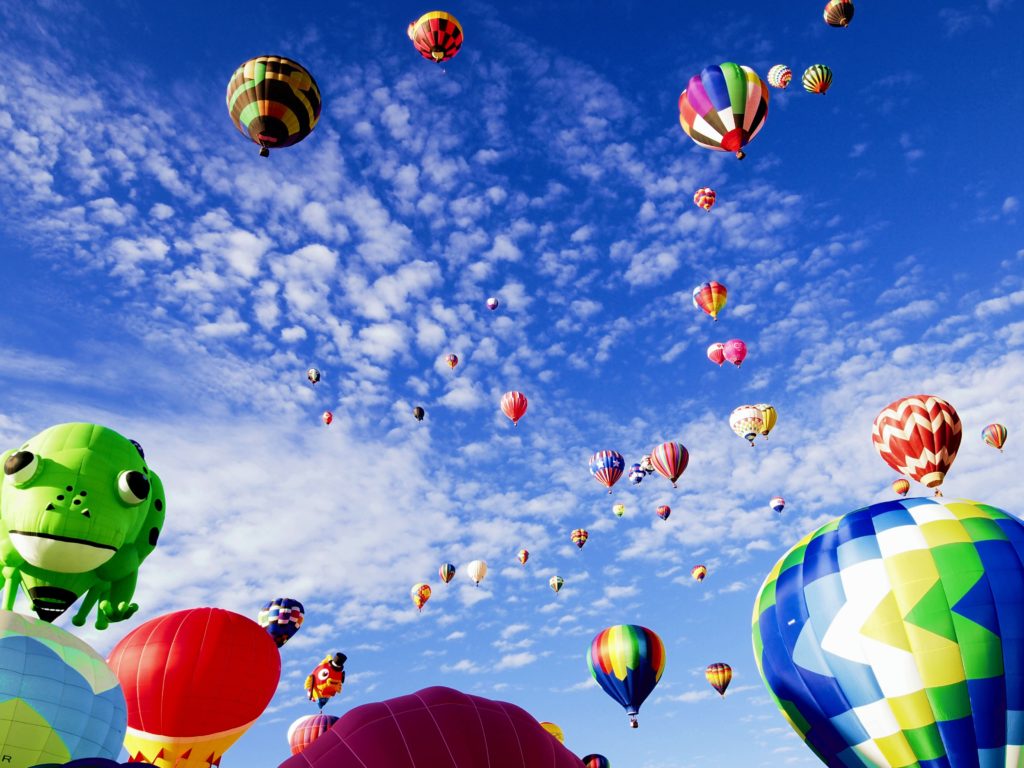 People who had never been on a balloon trip were shown pictures of people on balloon trips.

Three weeks later 40% of them said that they had been on a balloon trip before. If you think that this would never happen to you, just remember how often you’re not sure whether you thought: “Did I think about sending someone an email or did I actually did send them an email?”

We struggle to distinguish between thought and action!

Just over 50% of people voted for John Kennedy.

After he died 66% of them said that they had voted for him.

What’s also interesting is that it is some years since I have referenced or worked with these videos and I misspelt Chabris’s name as Chablis, but was certain that my spelling was correct!

Simons and Chabris refer to the most amusing incident in their book where a married couple, both lawyers, are driving past a crime scene where someone is being attacked. One of them gets on the phone and starts reporting the incident to 911. Their partner had many disagreements around their description of the incident, something that had happened just moments ago.

If you think that you don’t do any of the above, I have some questions for you:

Have you ever watched a movie twice and thought to yourself: “They changed that scene, it was different the first time around?”

You re-read a book and think: “She didn’t say that before!”

You were sure that you left your car keys next to the coffee machine and they’re not there! 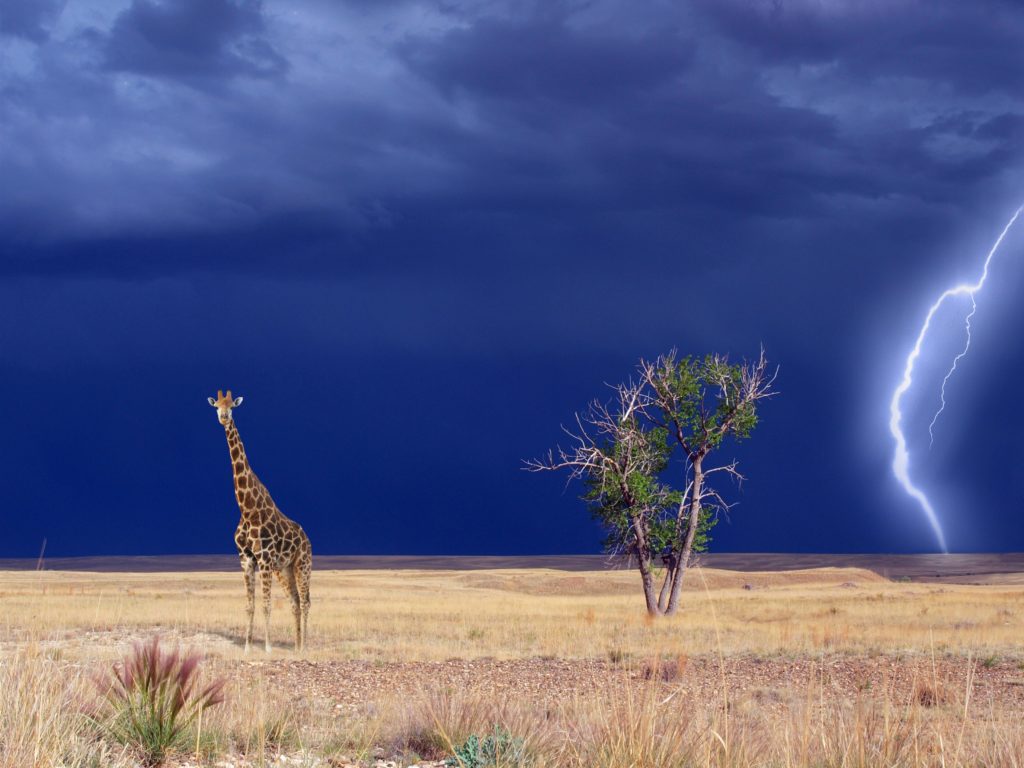 I have always been something of a weather fanatic. As a kid I used to do storm reports and keep hailstones in the freezer for the local meteorological office. I am really good at estimating how much rain we’ve had after a storm and yet I often get it wrong.

I estimated that we had 20mm of rain a couple of nights ago. The actual figure was 48mm. I was more than 100% out.

Why Do We Do This?

When we are listening to someone speak or watching a scene, a movie or a video, it is almost impossible to stay 100% attuned to what is happening. We dissociate, we daydream, we wander off in our minds into another place and when we do that, we go deaf and blind.

I mean that literally.

We don’t see or hear what is happening. Don’t believe me or not, check it out for yourself.

You read a book and your mind wanders off and not a word on the page was seen, right!?

And when we are paying close attention, we miss things that we are not attending to.

Can you cultivate a beginners mind, an open mind – even if you are an expert!?

I’m not saying you should never be sure or certain. There is absolutely a place for this kind of clarity, this kind of power. In fact without it, you are going to be a passive pushover.

You might have heard me talk about Binary Errors, the all or nothing way of thinking people have.

Every single day I work, I have at least one client who commits this error. As regards the gorilla issues, this is what it looks like.

You hear me say that you need to be less dogmatic about your memory of the past. You then go to the opposite extreme and think I am saying you must never be certain.

In the middle lies the balanced position. Certain at times and in your power and then uncertain and flexible at other times.

When to be certain and when not…there is no rule.

Be more open to the possibility of being wrong or not sure.

I often sit with clients and the ‘expert’ part of me has an hypothesis about what the client is saying or doing and I decide not to act on my hypothesis and I discover that my hypothesis was totally wrong and I’ve been doing this work for 35 years!!!

There are a number fascinating conclusions that emerge from this work.

In terms of Self-Esteem, people are essentially underpowered, overpowering or in the central position of balance, power and self-love. You can see that this Gorilla issue is all about being overpowering!

I mentioned that very few people take these teachings into their lives. I would like to share with you the way in which this work has changed my life and how it might influence yours.

The bottom line is…soften your self-righteousness.

One of the defining difficulties of life on this planet is the extent to which we create conflict and the difficulties we have in managing it and transcending it.

To soften this addiction what I’ve learned to do is realise that I have what I call a Gorilla Memory.

So quite simply, I now tend not to believe that my memory of past conversations or even of written events, is a hundred percent perfect. So, where appropriate, I don’t argue my position that strongly which tends to ease off the tension in the interaction.

My partner Suzie will often ask me a fact based question about some thing she has asked me to do and if I’m not sure I say: “My Gorilla Memory is operating here” and any potential conflict is dissolved.

It also makes us just slightly humble. When we are not humble, we are just a little bit like the man of the moment, one Mr Donald Trump.