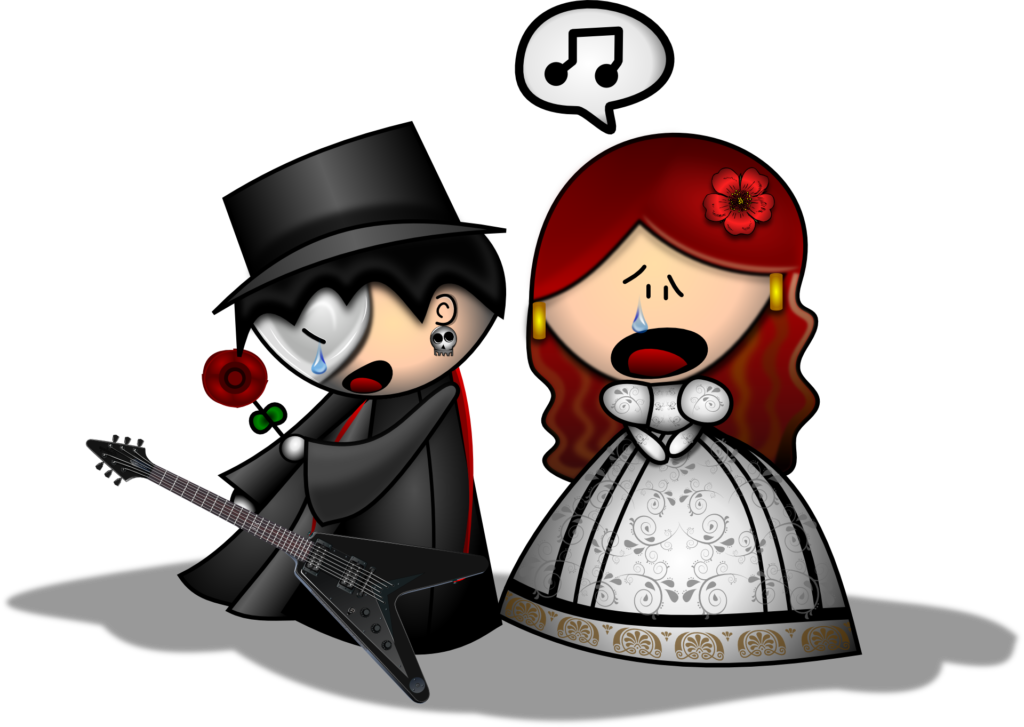 How many times have you been hurt in your life?

How many times have you hurt others?

Is there really anything you can do to stop this?

I don’t think so. We can try to be more kind and compassionate, but in the end as long as people disagree about stuff, there’s gonna be hurt flying around.

It’s called the law of conservation of pain. If two people want something different, one of them has to get hurt.

Let’s assume you really want to go to Alaska on holiday and your partner wants to go to Los Angeles. Assume you can’t go to both places. That means that one of you will be upset, hurt.

This law is based on the first law of thermodynamics which says that matter can’t be created or destroyed it simply changes form. So ice, if heated, becomes water and if further heated it turns into steam. H2O never disappears, its conserved and simply changes form.

So when two people want something that is different there is pain created in the system and the pain has to exist in the one person or the other it can’t leave the system.

Why is this such an important law?

Fantasies Make the World go Around 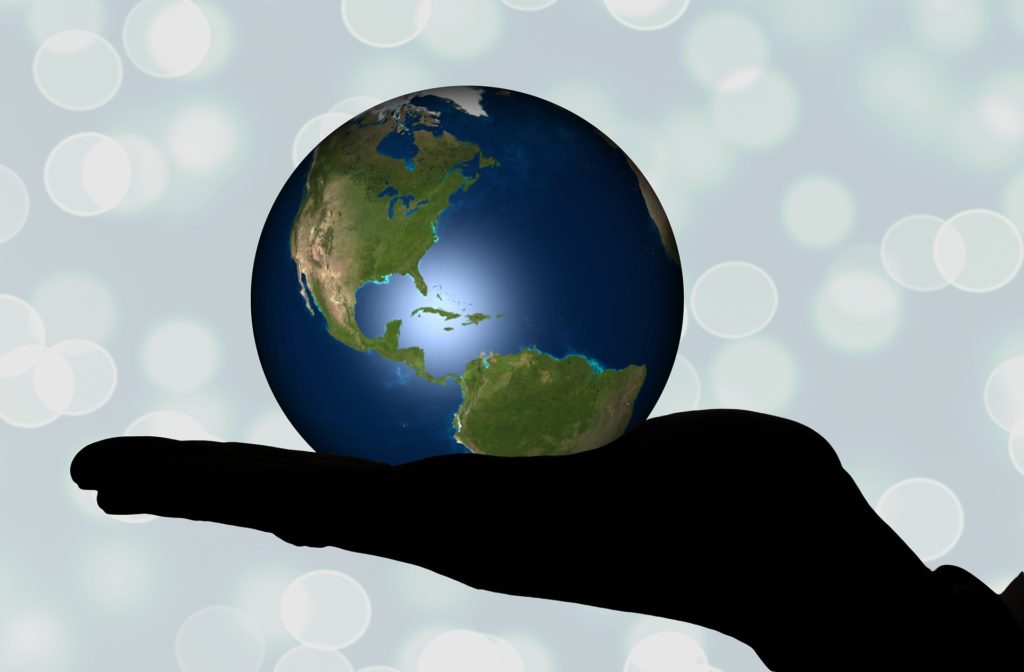 And here’s the really important bit. Because it isn’t money that makes the world go round its our fantasies, we have a fantasy that we can get what we want and not cause the other person pain or that they can get with they want and we won’t be in pain.

You might have heard me talk about the victim position which is about attack, retreat and rescue. Attacking is aggression and retreat is passivity. It’s really just another way of describing fight or flight.

Rescue is different. It’s best described by a really wonderful story I heard many years ago which helped me to start doing way less rescuing.

There is this this terrible guy and he has no friends, because he so terrible. He is talking to someone about this one day and the person suggests that he go and see this teacher up on the hill who might help him. So he goes to see the teacher and they talk about this issue and the teacher says to him “Well your problem is that you don’t express compassion enough to others.” And the guy says disparagingly: “What’s compassion!?”

And they talk about it for a while and the guy goes away and he thinks: “Well I can try and do more of this compassion thing,” and then one day he sees a snake trapped under a rock at the side of the road and the first thing he thinks is: “Die!” And then he says to himself: “No I must do this compassion thing.”

And so he goes over to the snake and he lifts the rock and of course the snake bites him and of course it’s poisonous and he’s in hospital for three weeks and nearly dies and what keeps him going is “I’m going to get that teacher when I get out of here!”

And sure enough, when he gets out of hospital, he goes to see the teacher and says to him “You taught me compassion and it nearly killed me!!!”

And the guy says: “What’s unskilful compassion?” And the teacher says: “It’s compassion in the wrong place, at the wrong time, or toward the wrong person or thing.”

And what a lesson I got when I heard this, because I had been living this fantasy that one could avoid being hurt and hurting others somehow or other in living one’s life and the point is it’s impossible.

Getting What You Want…Causes Pain to Someone.

If you want to leave your boyfriend or husband but you don’t want to hurt him because you know how much he loves you it’s the rescuer in you that is trying to break the law of conservation of pain. If you get what you want and leave, then he has to be hurt and there is no avoiding it and so you can delay the leaving, which is what most people do, but you cannot avoid the pain that is going to be created.

And of course this applies to business relationships and friendships and every interaction where people have differing ‘wants. Our fantasies tend to make us wish that there was a world in which we can have what we want and you can have what you want and even if the ‘wants’ differ there will be no pain.

Unfortunately that’s just not the way of it.

At a really deep level, the rescuer has really, really good intentions. They are wanting there to be more kindness and love in the world.

So, if you tend to be a rescuer, don’t be hard on yourself. It’s sensitive people who do this.

I used to call myself oversensitive until a great friend of mine Barbara Kuppers said to me that I was making myself ‘wrong’ when doing this. And she said that the world needs more sensitive people and I think she’s right.  And then she sent me this wonderful piece by Jeff Foster.

Do not be ashamed of your sensitivity!

It has brought you many riches.

You see what others cannot see,

Feel what others are ashamed to feel.

You are more open, less numb.

You have not closed your heart,

In spite of everything.

Which doesn’t mean you cannot learn to access more internal power in situations where you want to do something that is going to hurt another person. When we rescue someone, our Self-Esteem crashes. It’s fighting reality.

It is not powerful to fight reality. Fighting reality is the victim position, which is why rescuing sits there. Why?

Because, to quote Adyashanti, “Reality wins, but only every time.”

So next time you don’t want to hurt someone, or you are resenting their hurting you, remember, this vast edifice called reality, is going to beat your ego into submission, but only every time.

In love and power,