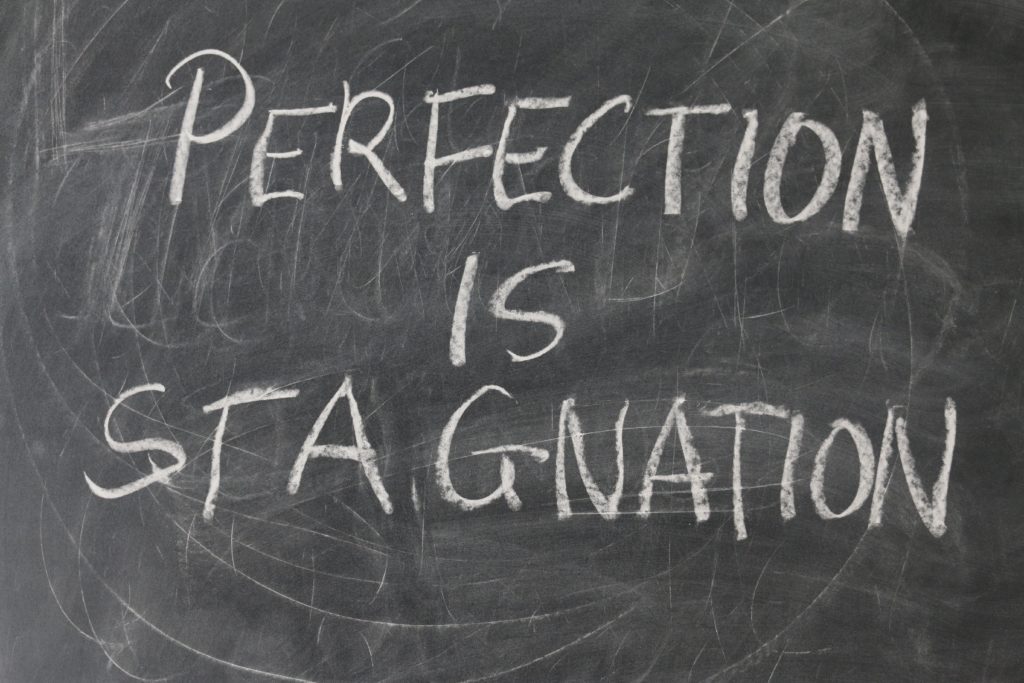 “If you live to satisfy others, you will be left…empty.”

I have run hundreds of corporate workshops and one of the favourite games that I used to play was that I would walk into the room before the delegates had arrived and on the back of the flipchart I would write, “Who did this?” and “The blame culture.”

About an hour into the workshop I would say to the group, “A mother walks into the kitchen and a jug of milk is broken, on the floor, what does she say?” In all but one of hundreds of groups somebody in the group would say, “Who did this?”

I would then flip over to the back of the flipchart and show them what I had already written. I would then tell them that every group but one that I had done this in answered in the same way. I would ask, “What is going on in our culture that we always know that this is what the mother says?”

Somebody would then reply, “Blame!”

I then would flip over to the back of the flipchart again and reveal the word blame culture written there.

I would say to them, “I’m not psychic it’s just what happens over and over and over again in our culture. I’ve asked thousands of people this question and they all come up with the same answer.”

Under pressure, when anything goes wrong we resort to blaming others.

Strategies to Deal with This.

We all employ a variety of strategies to manage blame.

Some people rebel and become angry and fight anyone who judges criticises them. If you do this you are not free at all, you are trapped into fighting and going to opposition against anybody who threatens you. Those who do this are usually angry.

The next and most popular option is to try to be perfect to avoid criticism and to defend and lie about what we have done that might get us into trouble.

The third option is to simply run and hide. I call this Retreat. Staying under the radar, not exposing oneself to blame and judgment.

People who fall into the last two categories watch out for what other people think of them and learn to manipulate the world in order to get approval from others. Much of the time when we are chasing success we are thinking of the people around us or the people in our past – most particularly our parents – whom we hope will be impressed by what we have achieved.

And so we start to live our lives not for ourselves, but for other people.

This is a road to hell!

In my Self-Esteem model, I describe how children are born into Original Self-Esteem.

In this place we are joy and innocence and love and it radiates out into the world before we know the difference between right and wrong and good and bad, success or failure.

I know of a young girl of 7 who just loved dancing and then her teacher started to project her high performance expectations onto the kids and this little girl came home and told her mother that she was now frightened of dancing and wanted to do archery like her friends.

This mother used my melting away anxiety technique and the daughter happily went back to dancing without any anxiety, but the problem is we’ve all experienced this kind of pressure, the need to perform and to live up to the expectations of our culture and that is where Acquired Self-Esteem is born – feeling good through approval and success.

Social perfectionism tells us that we are only okay when we achieve certain standards, when we make a certain amount of money and have a certain amount of status and acquire the material things which reflect success. It is about being perfect and perfect is stagnant, because if you think you have attained perfection, there is no room for creativity, for something new and that is death.

For men this is often even more debilitating than for women, because it is men who have an excessive tendency to believe that they have to be successful in very specific ways in order to feel okay about themselves. 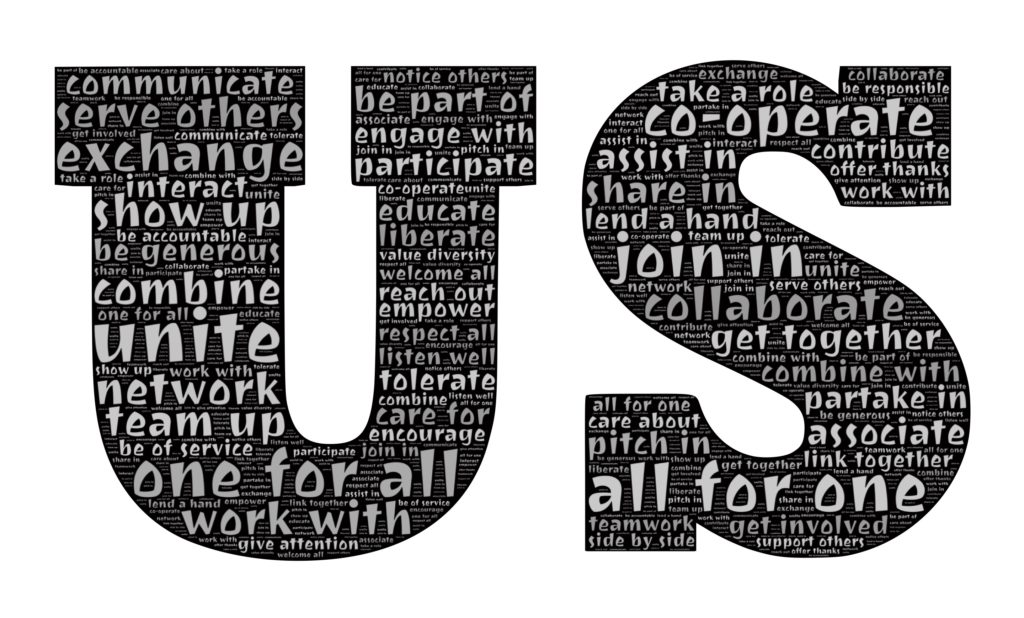 Collaboration is considered to be one of the key leadership skills, yet we are trained to compete with each other and when we lose we feel imperfect and not good enough. This judgement creates depression and a sense of isolation.

Social perfectionism involves having unrealistic expectations of oneself, what I call pro-depressants, they create depression. This focus on performance and outside expectations and on being competitive is what we learn to do when we are very young and in many ways it defines 1st world culture.

When boys play games together and somebody has a problem, the boys want to get on with the game and tend to have little interest in the one who has a problem. Girls on the other hand want to take care of the little girl who has the problem. The game becomes secondary.

Boys just want to win. If they lose, they murder themselves with the expectation that they should be number one.

It is not surprising that the suicide rate is so much higher amongst men than women. Worldwide, the rate of men ending their lives is 2 to 5 times higher than for women. Many reasons have been given for this. Women have more supportive social connections, women seek help more easily than men and men are more vulnerable to Social Perfectionism because their Self-Esteem is so strongly determined by it.

It is also interesting that men use methods for killing themselves that are more likely to succeed than women. ie using guns, hanging and carbon monoxide poisoning whereas women use drugs, which take far longer and so they are more likely to be stopped.

Why do men need to win so badly?

Because winning and being successful are where too much of their Self-Esteem comes from.

If you want to know how much you are vulnerable to social perfectionism, just check where you are getting your Self-Esteem?

On the outside or the inside? 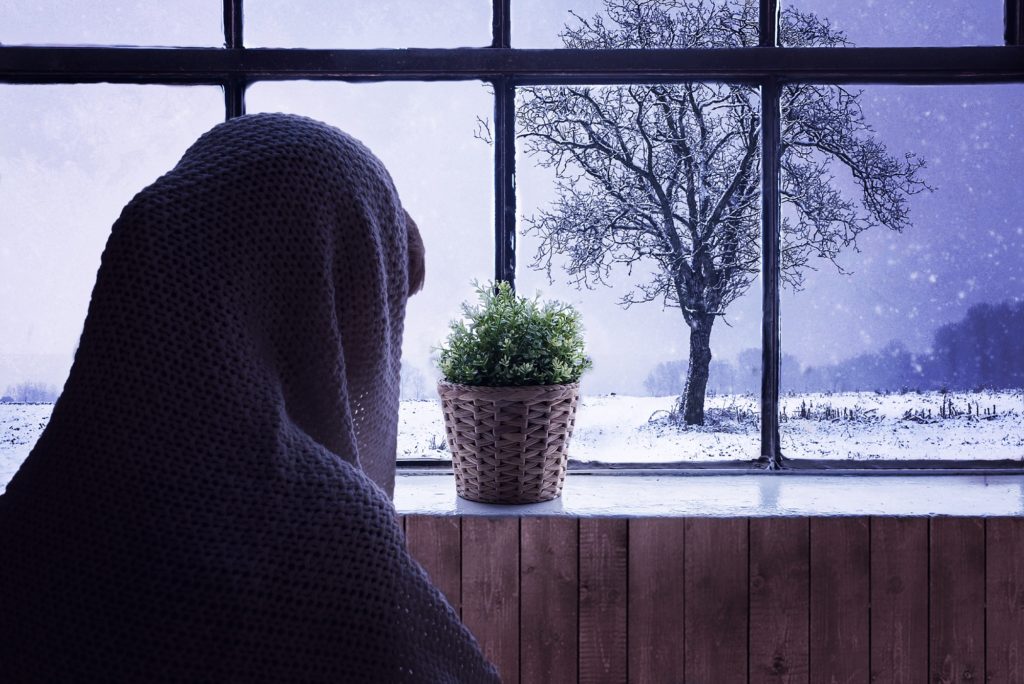 The really sad thing about all of this is that almost nobody ever talks to us about how to find love on the inside.

When we are judging and criticising ourselves and feeling ashamed and guilty, does anyone say, “So you are hating yourself now, yes? I’m wondering if it is in any way conceivable for you to think about being loving right now rather than judging yourself?”

Of course the difficulty is that this self-rejection is so ingrained that most people are going to say,

They’ve been doing it for too many years to just turn it around in a moment and that’s why it takes work, it takes time to dissolve the self-rejection.