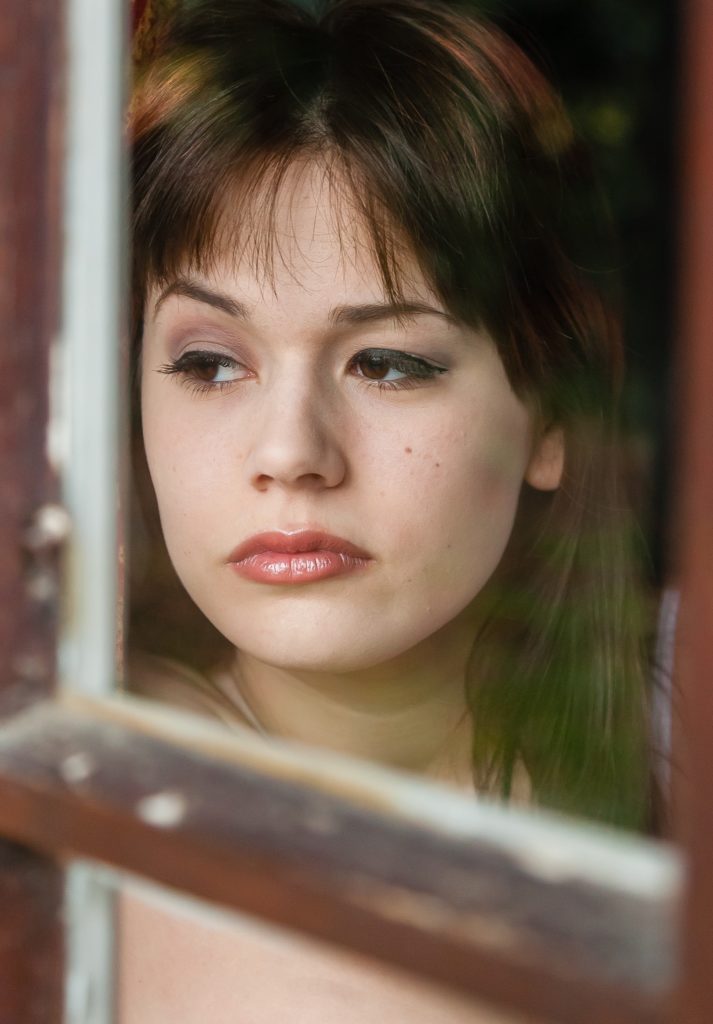 These are the questions raised by the magnificent speech given by Jim Carey at the 2016 Golden Globe awards. This is how he is introduced as he comes on stage and these are his first few lines.

When I first saw this clip on television I was spellbound, knocked out by the insight and depth of clarity around these few sentences.

Their relevance to Loving yourself for no reason, the title of the book I have just published, is beyond the telling of it. So I want to unpack, in some detail, the genius of what Carrey is saying.

If you really get this message, not just in your mind, but in your heart, you will be truly on the road to the transformation of your life.

Not that your life will necessarily look that different on the outside but your experience of it on the inside will be where it all happens.

“You know when I go to sleep at night, I’m not just any old guy going to sleep…” 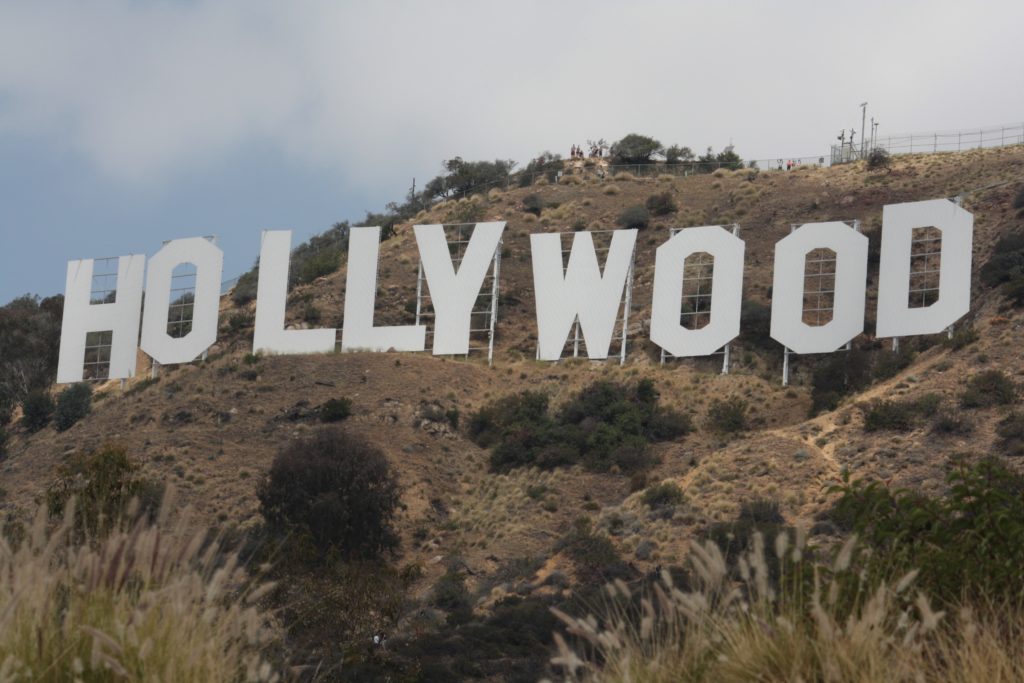 Carey is poking fun at the ego’s idea that because he’s a two-time Golden Globe winner he is not ordinary. He is special.

He’s laughing at himself and he is laughing at all of the awards accumulated by his audience, which of course makes them ‘better’ than the rest of us because we haven’t won much, or anything of significance.

He is saying in this beautifully ironic and indirect way that it’s not true. That when you win awards and you get the applause, or if you are famous or rich or beautiful it doesn’t make you special in the least. You dream, just like any other person.

That wonderful expression comes to mind: ‘People don’t care how much you know, they want to know how much you care.’ He is saying that we think the awards and accolades will make us feel better, but really deep down, that isn’t what matters to others.

I say deep down, because on the surface people idolise the movie stars and sports heroes and business geniuses of our culture. Put them on a desert island with any of these luminaries and what will count is who they really are as people, deep down in their hearts.

Some years ago I met a guy who told me in the first three minutes of my meeting him that he had a gold medal in cycling from the Olympics. Why was he in such a rush to tell me? Because he was hoping I would think he was special because of the gold medal. To simply find out who we were as people and to make a slow and authentic and real connection wasn’t enough for him.

Would you have been impressed by this blurted out expression of his achievements?

This guy was probably endlessly looking for the validation and approval which the gold medal hadn’t given him. As the character Irv Blitzer says in the movie Cool Runnings: ”A gold medal is a wonderful thing but if you’re not enough without it, you’ll never be enough with it.”

“And when I dream I don’t just dream any old dream, no sir. I dream about being 3 time Golden Globe winning actor Jim Carrey”

So amusing, to think that any one person’s dream can be more special than any other persons. But of course that is what the desperate ego, looking for more love on the outside would do, it would want to claim that its dreams are a cut above the dreams of the average human being. Not only that, but it would also want you to believe that its life somehow had more value, more meaning than the average life.

“Because then I would be enough.” 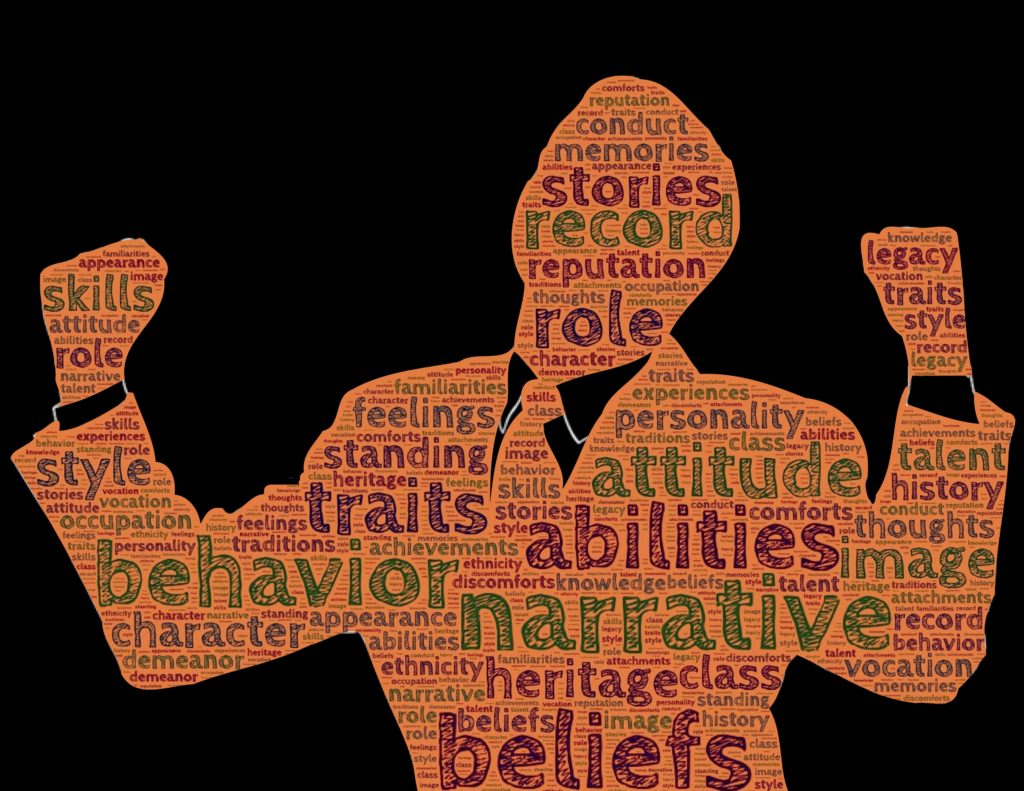 The ultimate fantasy is that some event, that some applause, that some success in the future will make us feel good enough.

I recently watched one of the top chefs in the world saying on a television programme that even now, with all of his notoriety, he puts a plate of food in front of a guest and he still has the fear that it’s not good enough.

Of course not feeling good enough isn’t all bad. It can be an incredible motivator and can lead to great achievements and great success. Nothing wrong with that, but do you want to live with this endless longing, fear and pain which says that who you are right now is not enough?

Small children don’t feel this way. It is not inherent, intrinsic to their nature’s to believe that achievements make them special and hence before they have achieved, they are not good enough.

They have to be taught this! This is the conditioning visited upon most children in first world cultures.

Children live in what I call Original Self-Esteem. It is simply pure joy and love expressing itself spontaneously, no matter what happens, no matter how much it’s approved of, beyond concepts of good and bad and right and wrong.

The tragedy is that the beauty that we are born into as children becomes infected with the conditioning that tells us we are not enough as we are and so a life of endless suffering begins.

“It would finally be true.”

The amusing and yet tragic truth is that it obviously can’t be true because we are always chasing that elusive pot of gold at the end of the rainbow, that doesn’t exist. Just another fantasy that dumps us into the victim position looking for something ephemeral, over the next horizon, never to realise itself.

“And I could stop this terrible search.” 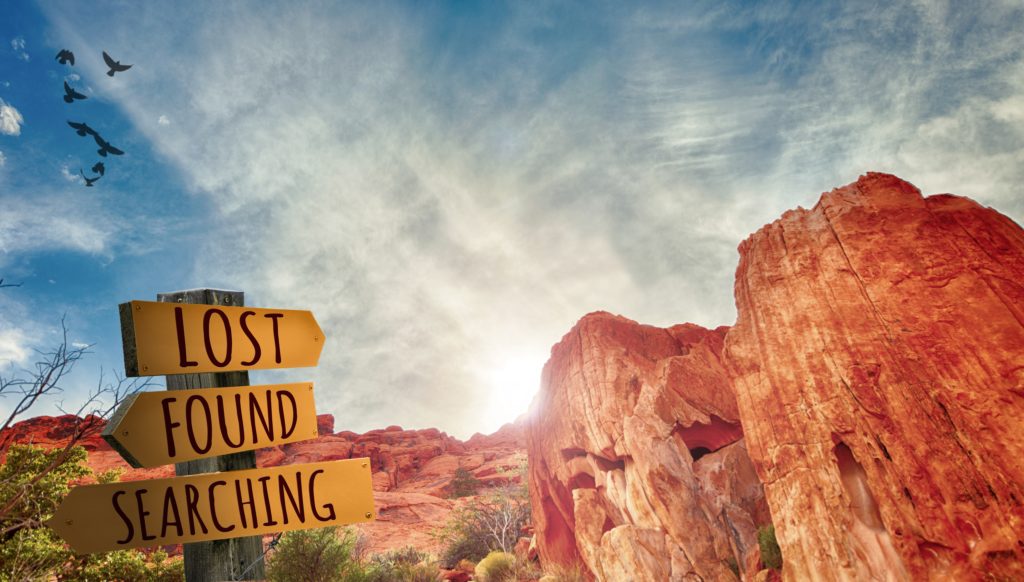 Can you begin to see the truth? That this terrible search is fruitless, pointless, deluded. At first it might be agonising to see that the Self-Esteem that you have been chasing does not exist on the outside. However beneath the agony, exists ultimately the joy and love that you were born with into this world, the truth of your original nature, the love that you truly are.

“For what I know ultimately won’t fulfil me.”

Fulfilment is an inside job. It is a magnificent expression of Pure Consciousness. It is the living embodiment of your Spirit.

It is in the process of the expression of your unique Being that this Spirit that you are, that this joy and love, is known.

It is so often said that it is the journey and not the destination that is important, but it is not easy for us to truly know this as we live our lives. We think it and we believe it to be true, but to feel the joy of Spirit enlivening your being and enlivening the living of your life, is to know the truth of the love that you are.

In my book I describe many ways to do this work.

Kidz don’t spontaneously believe that they are not okay.

It is natural for them to believe that they are enough, as they are.

They have to learn, they have to be taught, that they are not good enough. Which means that most of us have been brainwashed and lied to about our true nature. 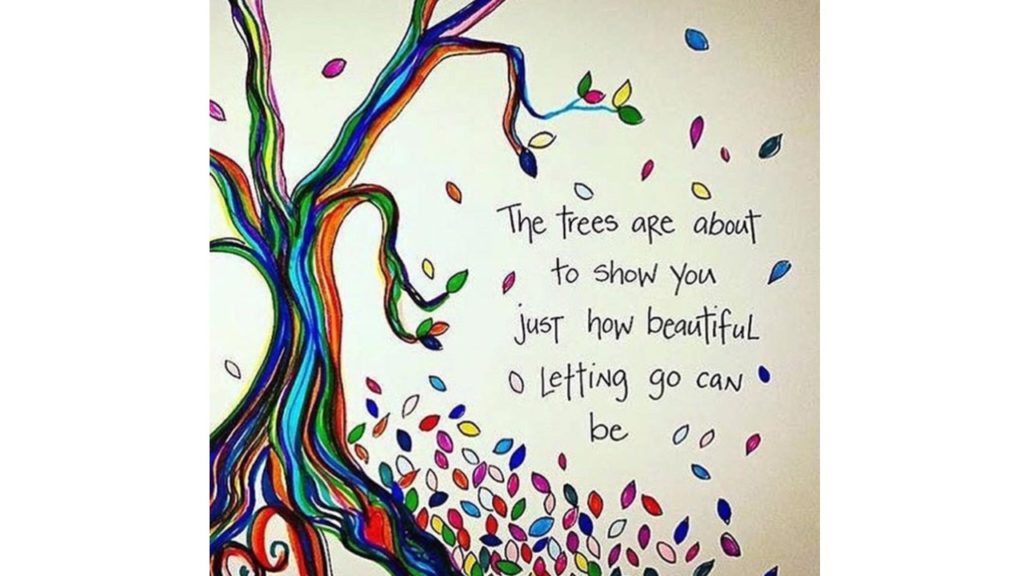 In the above picture, the trees let go…naturally.

Can you stop for a moment, a long moment and begin to see and really, really feel the lie you have been told that you are not the personification of love and simply…let…the…lie…go? Really feel the lie, sitting inside of you and like the tree letting go of its leaves, let go of it?

Can you see that perhaps now is the time, as the lie releases itself, to discover that there is a deep love inside of you, ready to bloom in this, the springtime of your life, no matter what your age?

Thank you Jim Carrey for this beautiful expression of truth which, if we were all to know, would create the world that most of us long for.