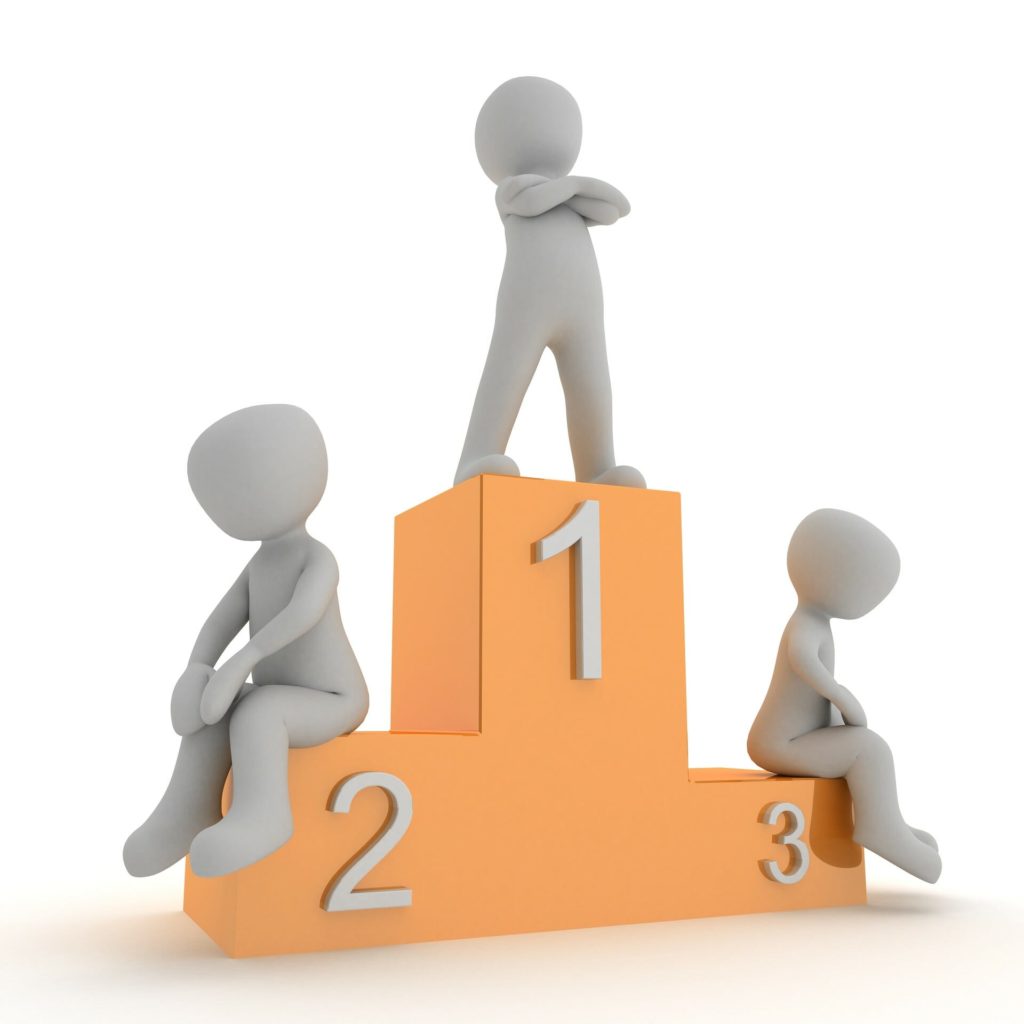 For some years now I have loved quoting that magnificent Self-Esteem line from the movie Cool Runnings, the one about the Jamaican bobsled team that makes the 1988 Calgary Winter Olympics.

While they are busy qualifying it’s discovered that their coach Irv Blitzer, who had two gold medals from a Winter Olympics 16 years previously, had cheated in his third Olympics and had been kicked out.

This created a major controversy in 1988 and while the controversy was raging one of the Jamaican team members comes up to the coach and says, “But coach, you already had two gold medals, why did you have to cheat to get a third one?” and the coach replies, with that magnificent line,

“A gold medal is a wonderful thing, but if you‘re not enough without it, you’ll never be enough with it.”

Now we don’t know if this was actually said in real life or it was just simply a matter of clever script writing, but it is the most fabulous truth.

Let me now tell you about Michael Phelps the greatest Olympian in history.

He has won 28 medals, 23 of them gold, way beyond the person who comes second in this rating system. His wife is a Miss California beauty pageant winner and looking at it from the outside you would have to think that the man has an idyllic life.

Until a couple of weeks ago.

Not by a long shot.

On the 20th of January this year he gave a press conference in which he stated, “After every Olympics I think I fell into a major state of depression…I didn’t want to be alive.”

Just tell that to any young swimmer wanting to emulate Phelps, thinking that just one gold medal is going to make them feel euphoric.

It Is Said That Genius Comes In Two Forms 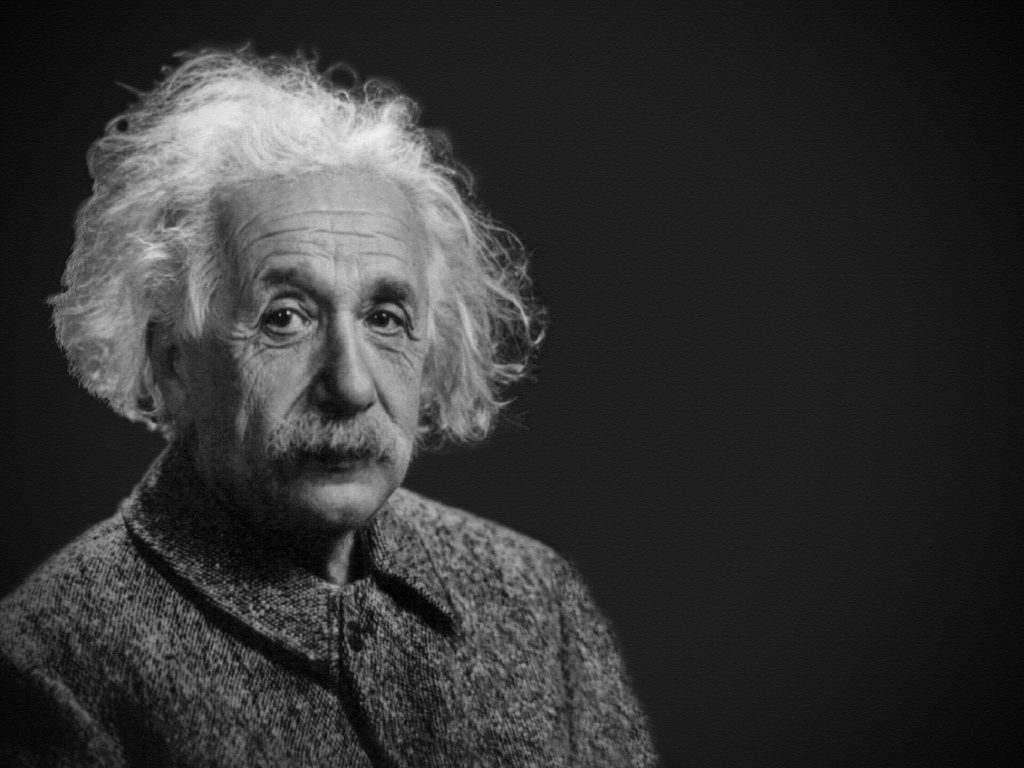 Most schools train kids to believe that genius comes in two forms, intellectually and on the sports field and maybe if you are good looking or attractive or sexy, that gets you some points too.

Of course when we leave school it is also about money and career success.

If you don’t fit these two criteria, at least, you are definitely in line for labelling yourself a failure.

This is a tragedy of immense proportions.

I’m seeing a client with whom I am doing level 2 BWRT work. She doesn’t feel good enough.

One of the primary ways in which she feels inadequate is that much of the time particularly in the business context she feels stupid.

Where did she learn this, of course at school, but most primarily from her father.

Whenever she would say, “I thought…” her father would respond with the derisory comment,

“You know what thought did? He planted a feather and thought it would grow a chicken.”

There is a gorgeous piece of psychological jargon for it.

For decades she believed she was stupid and hence inadequate, not good enough.

I quoted that wonderful line to her which says, “If you judge a fish by its ability to climb a tree it would be considered an idiot.”

Yes, of course, fishes cannot climb trees, nor can they write books or speak a language as we would know it, or run or walk.

But they are geniuses at swimming and communicating with each other in the water and at avoiding being eaten and working in unison with other fish.

Put Albert Einstein in a navy seal boat, heading off to eliminate Adolf Hitler and ask yourself how skilled he is going to feel?

And here’s the thing, we all have genius, but not that many of us have it in the intellectual or sporting or beauty realms.

Because our early conditioning says that genius is only around intellect and sporting achievement, from a very early age we are doomed to think that we are stupid and inadequate. We then start to overrate external success monumentally and because of this, when we don’t achieve the success we want, the fact that we are idiots gets reinforced.

Not only that, but we are told indirectly and directly in multiple forms how not making it in the world makes us really bad.

What is also so very deeply ironic is that some of the smartest intellects I have met don’t have great Self-Esteem. They’ve got the Phd they thought they wanted or they run a huge corporate and it hasn’t helped them…much, ie only in transitory moments.

Michael Phelps is not the only Olympian to get depressed.

If you’ve read Walter Isaacson’s biography of Steve jobs – which I have read twice because I found it so fascinating – you would have to think that his Self-Esteem wasn’t to be found in the upper ranges. 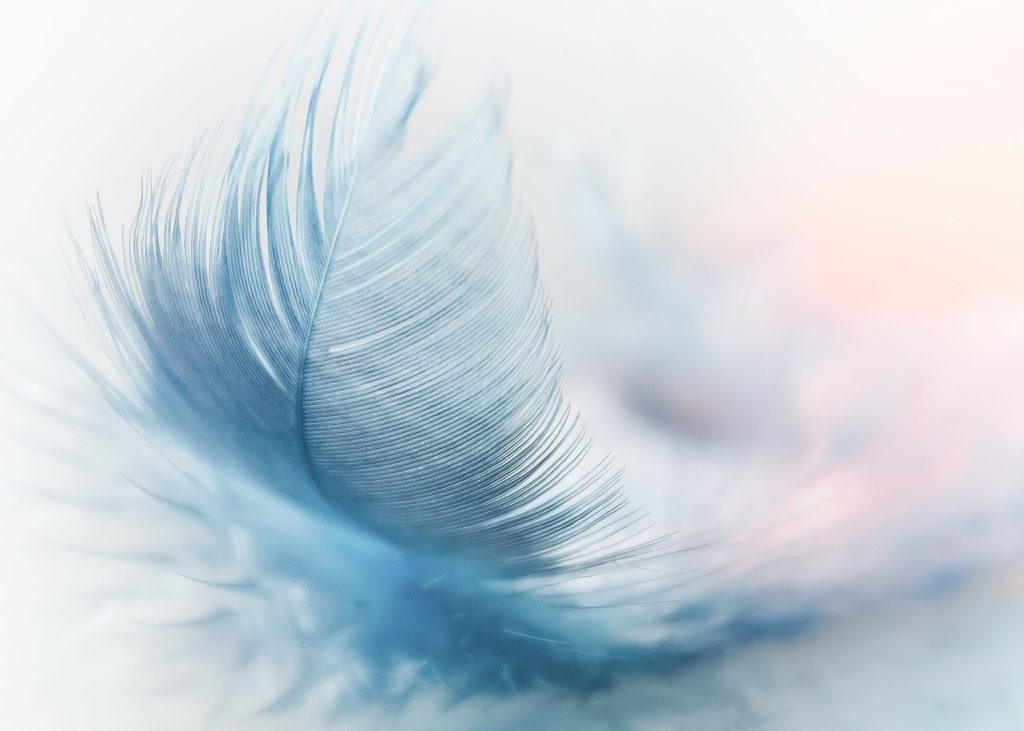 Now back to the planted feather that thought it could become a chicken.

Using the BWRT process, I helped my client to begin to discover deeply, really, really deeply how she had genius in multiple ways. Her beautiful, loving heart, her caring, her integrity and consideration for others, her ability to initiate action and get things done, her organizing and planning skills…

She is a complete genius at all of this!

But she doesn’t notice this.

She is blind to the beauty of it.

Before she left my office, she asked me how she should work on this and when she left the session and I said to her,

“You’ve been thinking that the only value in business meetings is ideas. I went to a talk on courageous conversations at one of the companies that I consult to this week and out of the 70 people there, only two of them were men.

Because men think that they have enough courage and that they can do conflict skilfully.

90% of the men that I see in my consulting work, withdraw from conflict or express themselves unskillfully and/or aggressively when under pressure. Their absence from the talk suggests that they can’t even begin to acknowledge that they need to work on this.

You’ve been thinking that the only genius worthwhile having in meetings is ideas, but what meetings and indeed our world needs, is a greater connective and collaborative skill, to enable deeper levels of trust and caring, to enable more effective expression of integrity, creativity and compassion behind and within our problem solving.”

Here’s what my client replied:

“I didn’t think that the genius that we’ve worked with here, was needed in business.”

Isn’t that extraordinary and yet not surprising.

The conditioning that says that the traits of intellect, sporting skill, money and career success are so deeply embedded, that we can’t see that the other ways in which our genius, everyone’s genius, manifests, are what we need to focus on and leverage.

I have coached many leaders who struggle with integrity and values, caring and trust issues in their teams and don’t honour and hence express the ways in which this plays out in their personalities.

To not do so is to consign themselves to simply feeling stupid, inadequate and never, ever good enough – and just like Michael Phelps – in spite of the apparent external success they achieve.

I want to extend to Phelps my incredible gratitude at his ‘coming out.’

You can hear how difficult this must have been for him when you notice his tentativeness in saying, “I think I fell into a major state of depression.”

Coming out in this way had to be a very difficult thing to do. 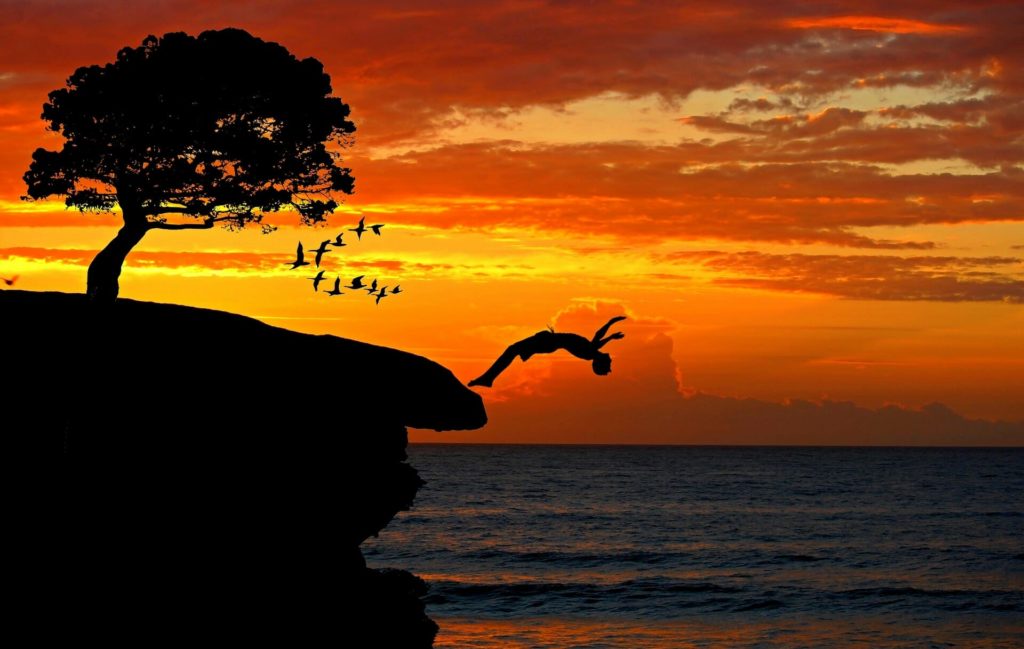 Back to my client.

It is going to take a lot of work for her to learn to risk speaking her truth more openly and spontaneously in meetings.

She is going to need to notice the old emergence of her anxiety, dissolve it in the acknowledgement of her genius and then start risking new behaviours.

In terms of these new behaviours, she is going to need to do something that I see is missing from most of the meetings I’ve sat in on as a consultant over the years, it is people speaking openly and freely and spontaneously from their hearts, from their intuition and gut feel and to do so with power and wisdom.

These are monumentally underrated abilities. 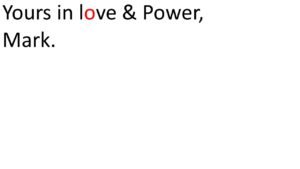 If you would like to meet face to face or via Skype to work with any of these issues, please drop me a mail at realmark@icon.co.za